The Angleton City Council meets regularly on the second and fourth Tuesdays of each month at City Hall.  Meetings are held at 6:00 p.m. in the Council Chamber.  Meeting agendas are officially posted in the lobby window at City Hall at least 72 hours prior to a public meeting and posted on the City's web. 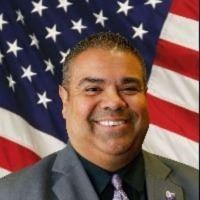 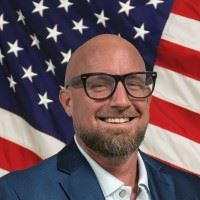 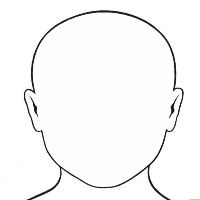 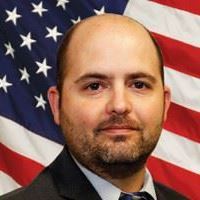 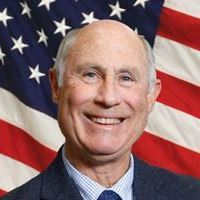 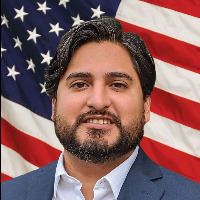